The test I mentioned previously for the ALK gene has come back negative so that means the new drug we had found out about cannot be used.

Another blow but it was back to work again and find something else.

We spoke with the consultant in Crumlin and he told us about a Protein blocker drug which we can try for 6-8 weeks which may hold the tumor and stop it from growing. It is called "Pazopanib".


Pazopanib is a type of treatment called a multi-kinase inhibitor. Kinases are important proteins in the body that regulate how the cells grow and divide.
Pazopanib works by blocking (inhibiting) signals within the cancer cells that make them grow and divide. Blocking the signals causes the cells to die.


Pazopanib can also stop the cancer cells from developing new blood vessels. This reduces their supply of oxygen and nutrients, so that the tumour shrinks or stops growing. Drugs that interfere with blood vessel growth in this way are called angiogenesis inhibitors or anti-angiogenics. 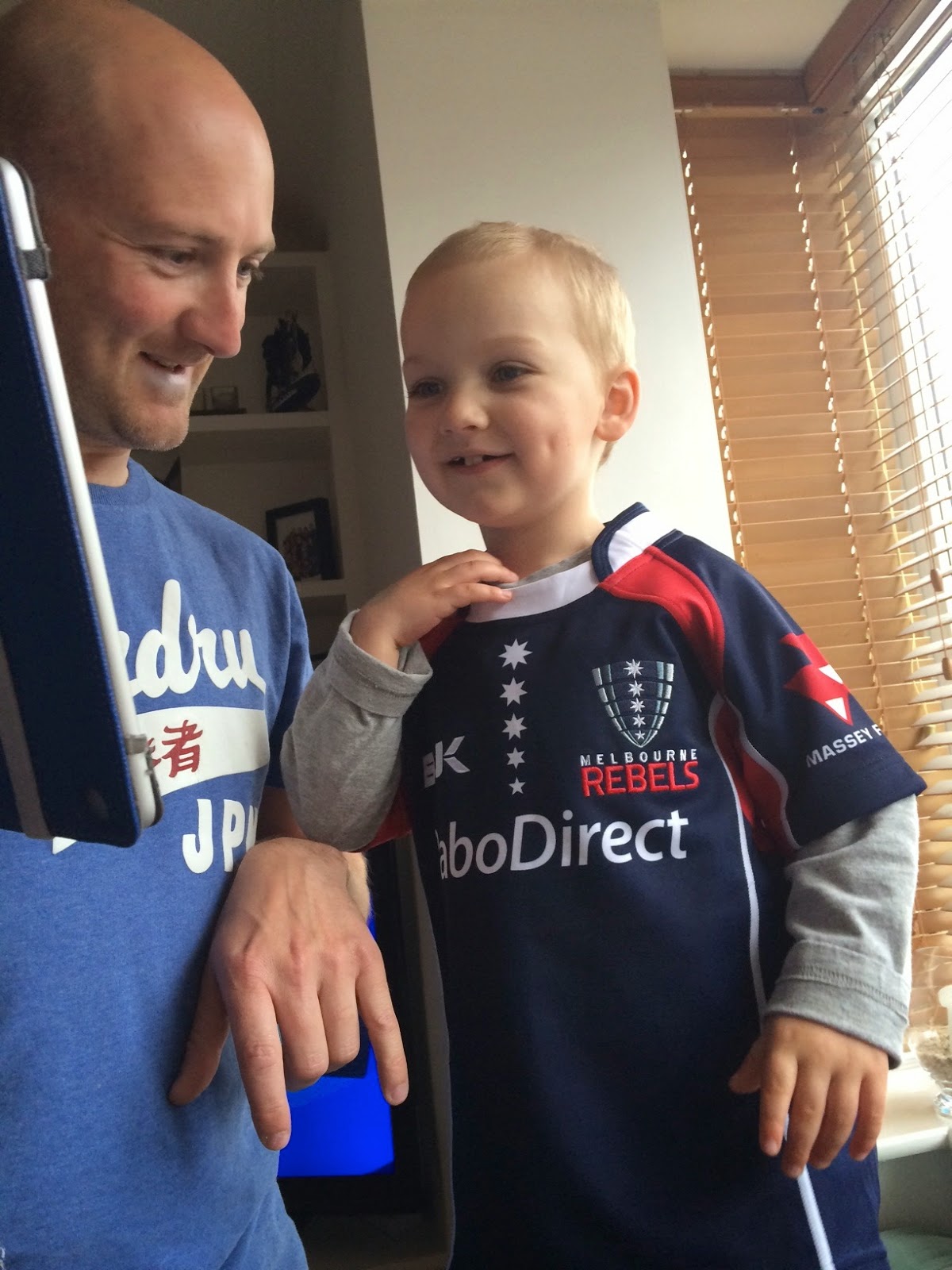 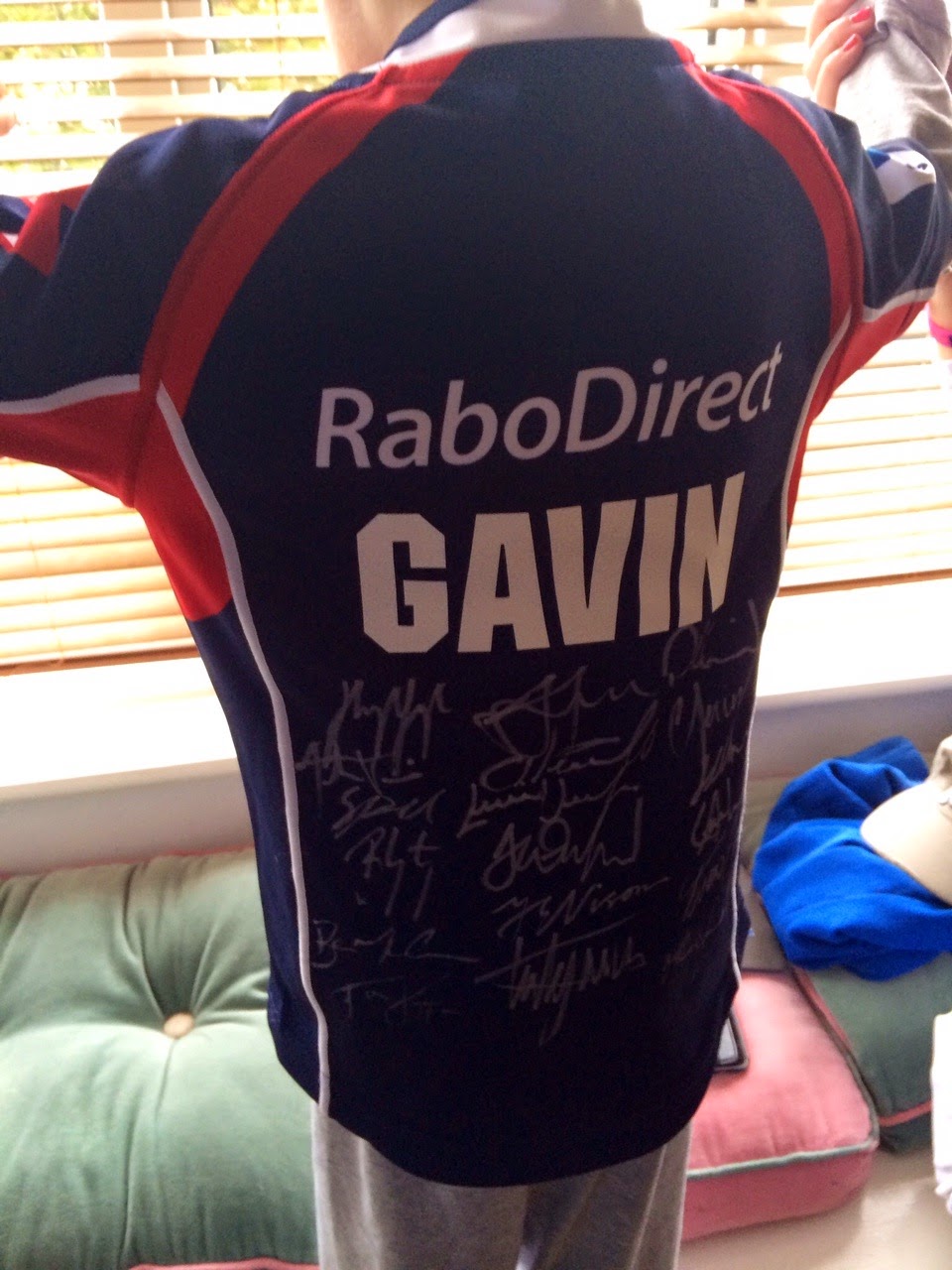 At the weekend we were invited to Bergin Equine in Newcastle to there farm and for the kids to go horse riding. We all had such a great day and was brilliant to see Gavin, Conor and Lucy so happy and have loads of fun. 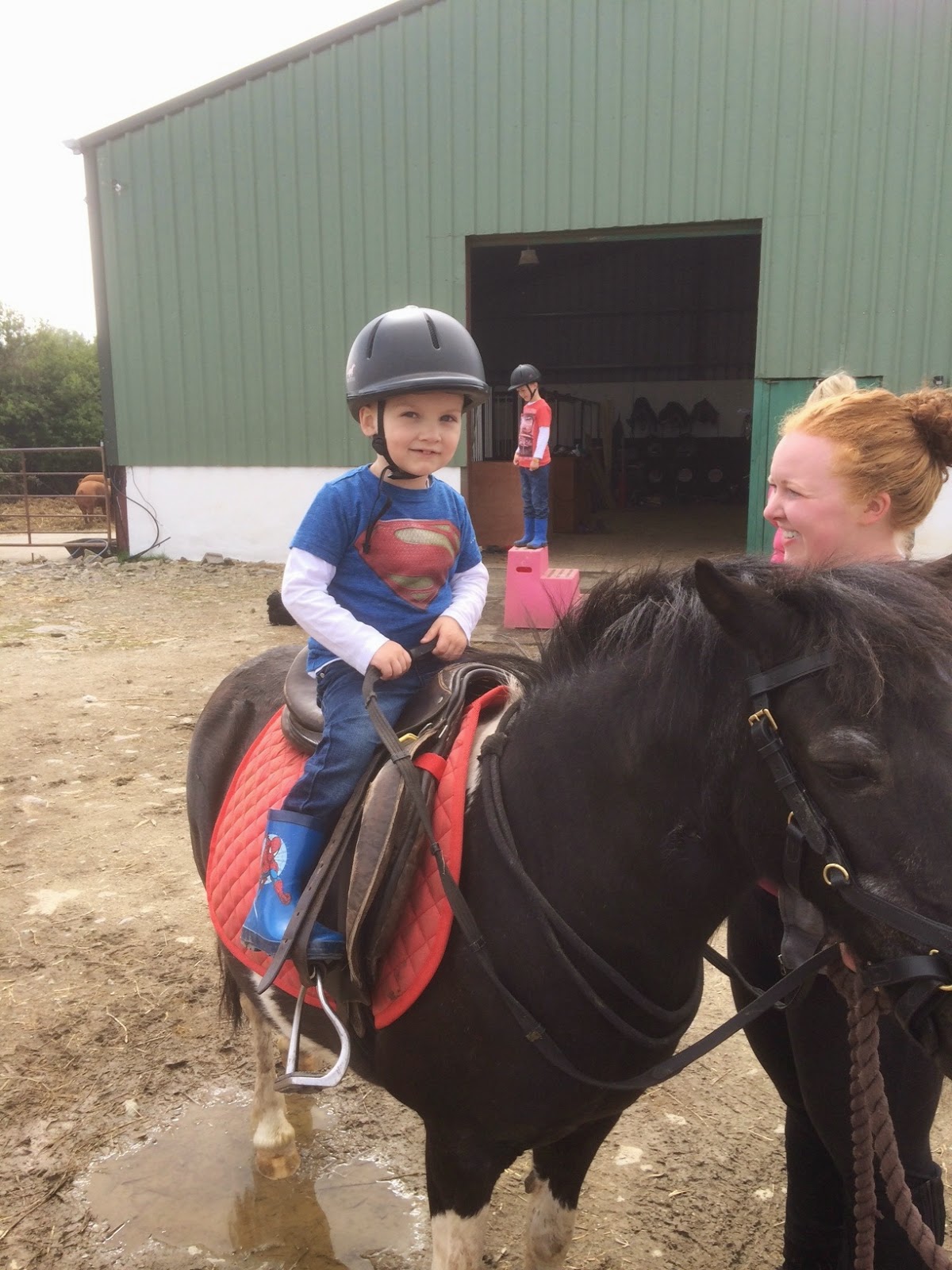 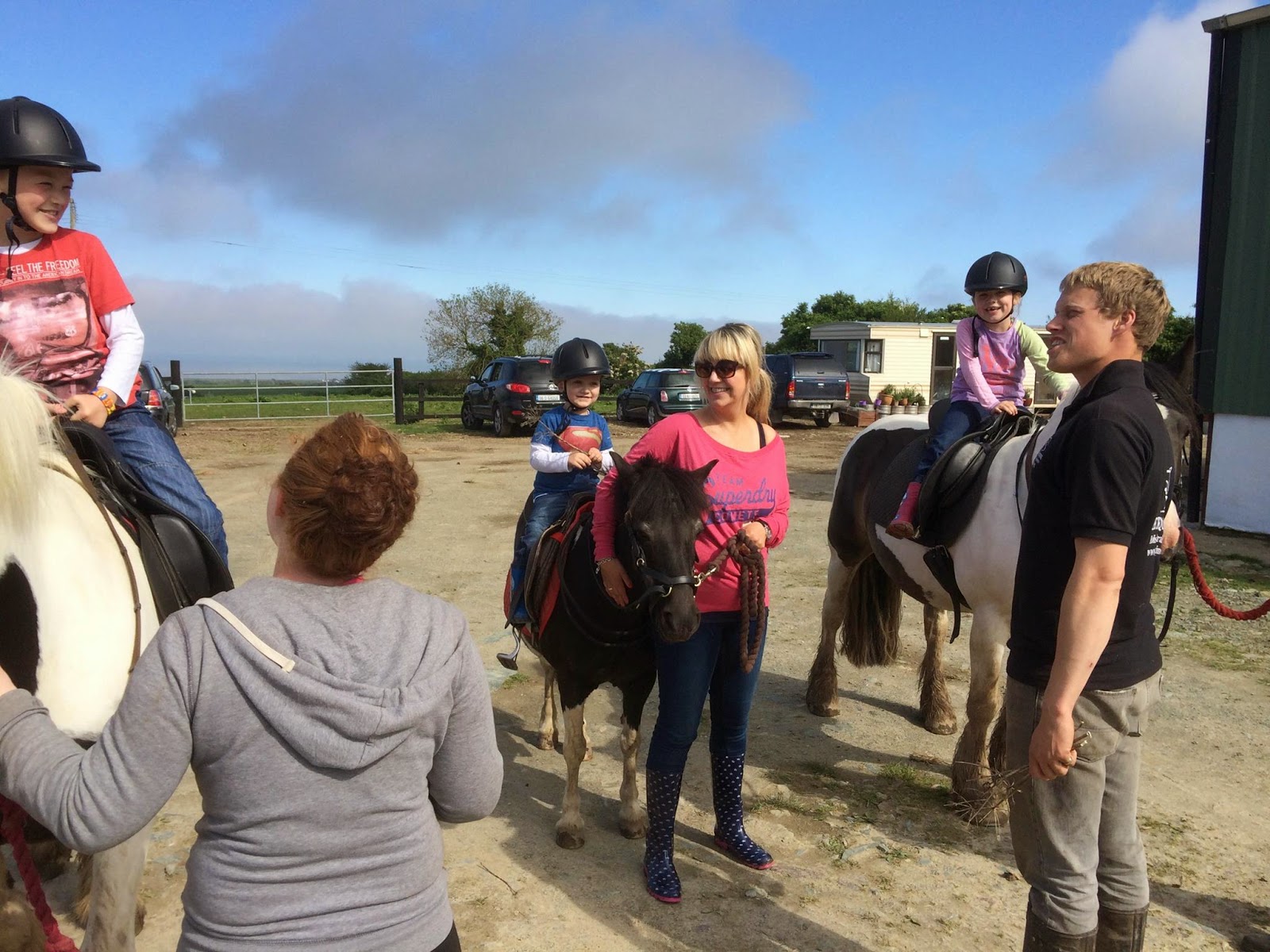